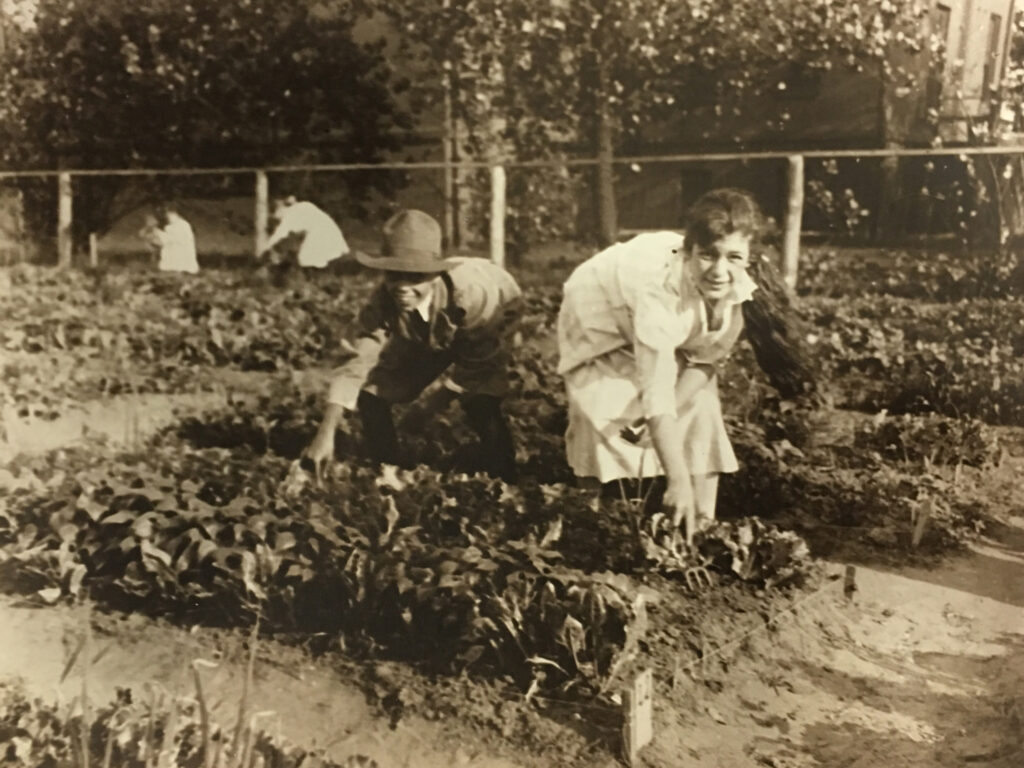 The First Presbyterian Church of Chicago was organized in 1833 with a mission rooted in racial justice, education, and commitment to the growth of the wider community. We are the oldest continuously operating institution in this region (predating the founding of Chicago itself by two months). The first abolitionist society in Illinois, the first public school, and the first interracial school were all founded in First Church. Our church has been rooted in the Woodlawn neighborhood since 1926.

In 1953, when the Great Migration was at its peak and many historically white churches in South Side Chicago were fleeing to the suburbs, First Church voted to remain in the community and invest in its future. The church was an important touchstone during the Civil Rights movement and was instrumental in the founding of The Woodlawn Organization.

In the 1970s, in the midst of the crack epidemic and neglect from the city government, First Church focused its mission on achieving a sovereign and sustainable local food system. Under the leadership of Rev. Arthur Smith, they bought up abandoned lots and offered them to local gardeners. These gardens provided a source of fresh food and dignity to a community that was chronically under-resourced. Almost fifty years later, two of these gardens are still thriving – the Kumunda Garden and the 65th & Woodlawn Garden.

First Church built a solar greenhouse in 1981. The greenhouse was a valuable asset in the church’s strategy of fostering a more resilient and equitable food system in Woodlawn. The Greenhouse has been used continuously by church members, gardeners, and Woodlawn residents, despite falling into severe disrepair in recent years.

In October 2020, a grassroots organization of neighborhood residents, First Church members, and the current pastor, organized to restore the greenhouse and reimagine its role in the local food systems of Woodlawn. This group is devoted to rehabilitating the greenhouse and extending its capacity for use as a center for education and source of fresh food for the neighborhood. They have adopted the following mission statement:

The mission of the Greenhouse Restoration Team is to rebuild the Community Greenhouse in Woodlawn, and to develop programs for its use that will provide for greater resilience in this neighborhood’s food systems. We are organized with these values and goals:

We are seeking partners and funders for this project. If you are interested in collaborating with us or funding our work and would like to learn more, please contact Rev. David Black at rev.davidblack@gmail.com. 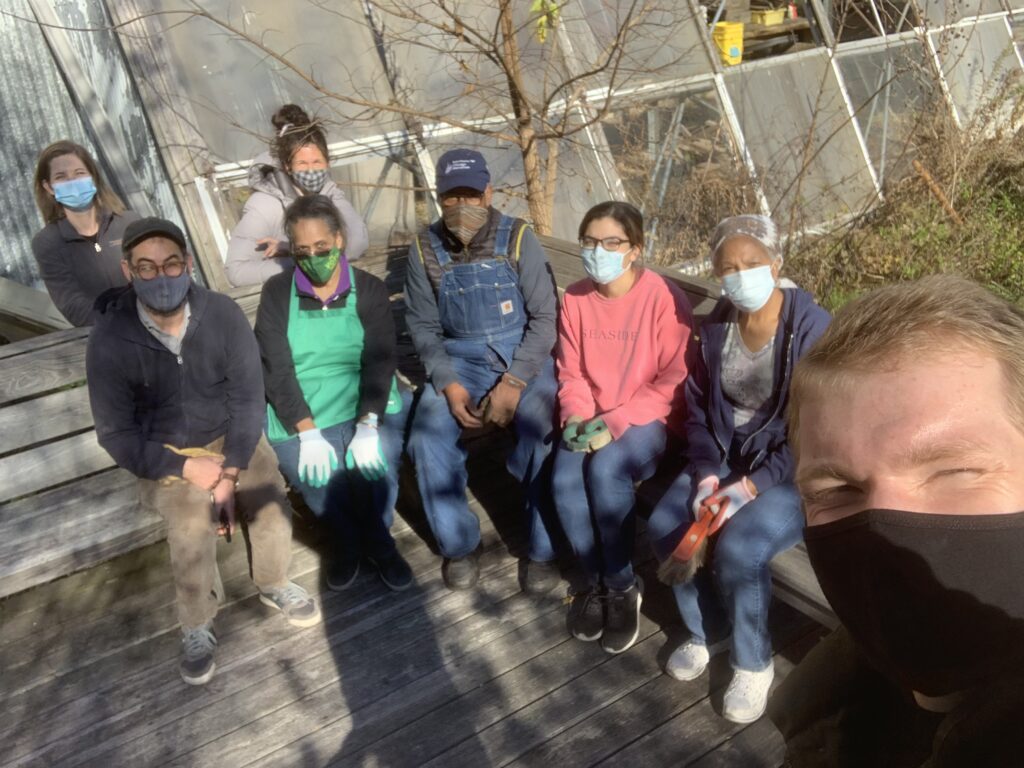 Photos and model by Ayesha Riaz

THE FIRST PRESBYTERIAN CHURCH OF CHICAGO 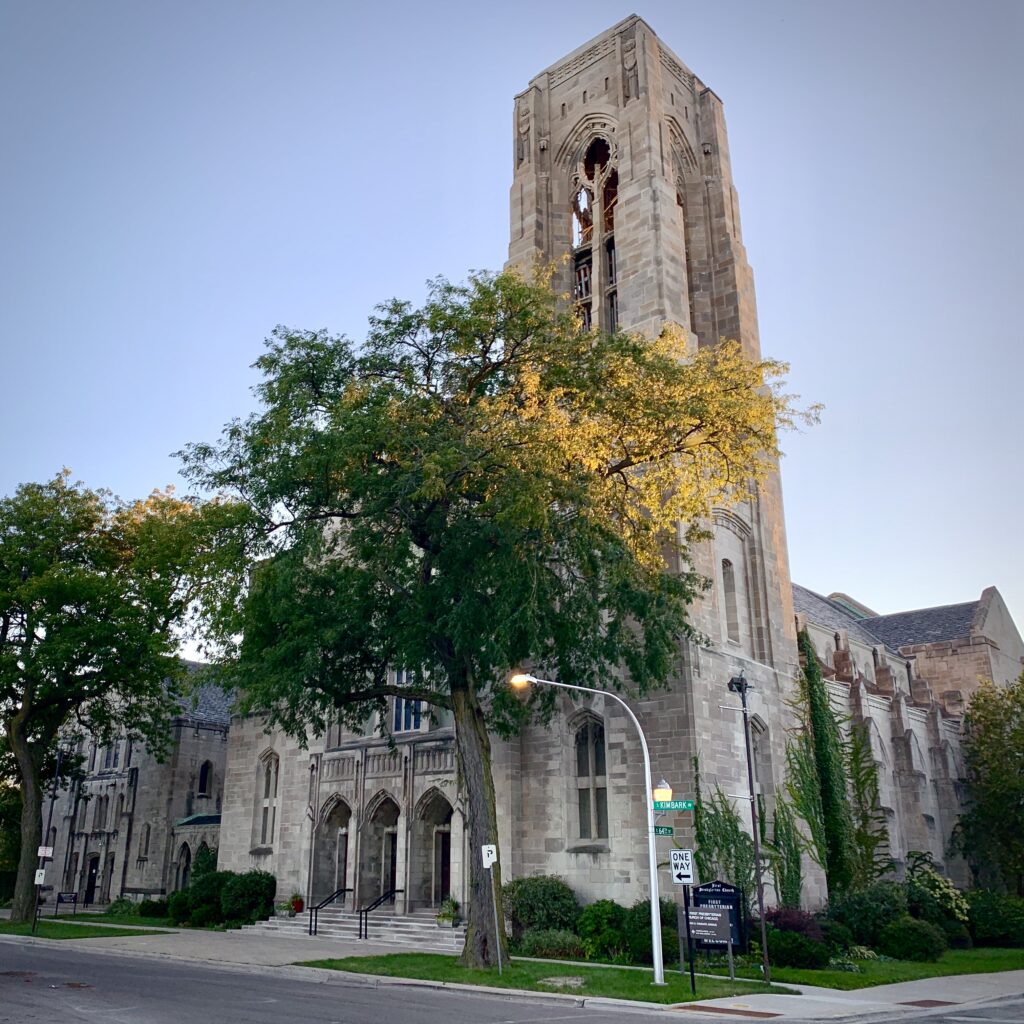 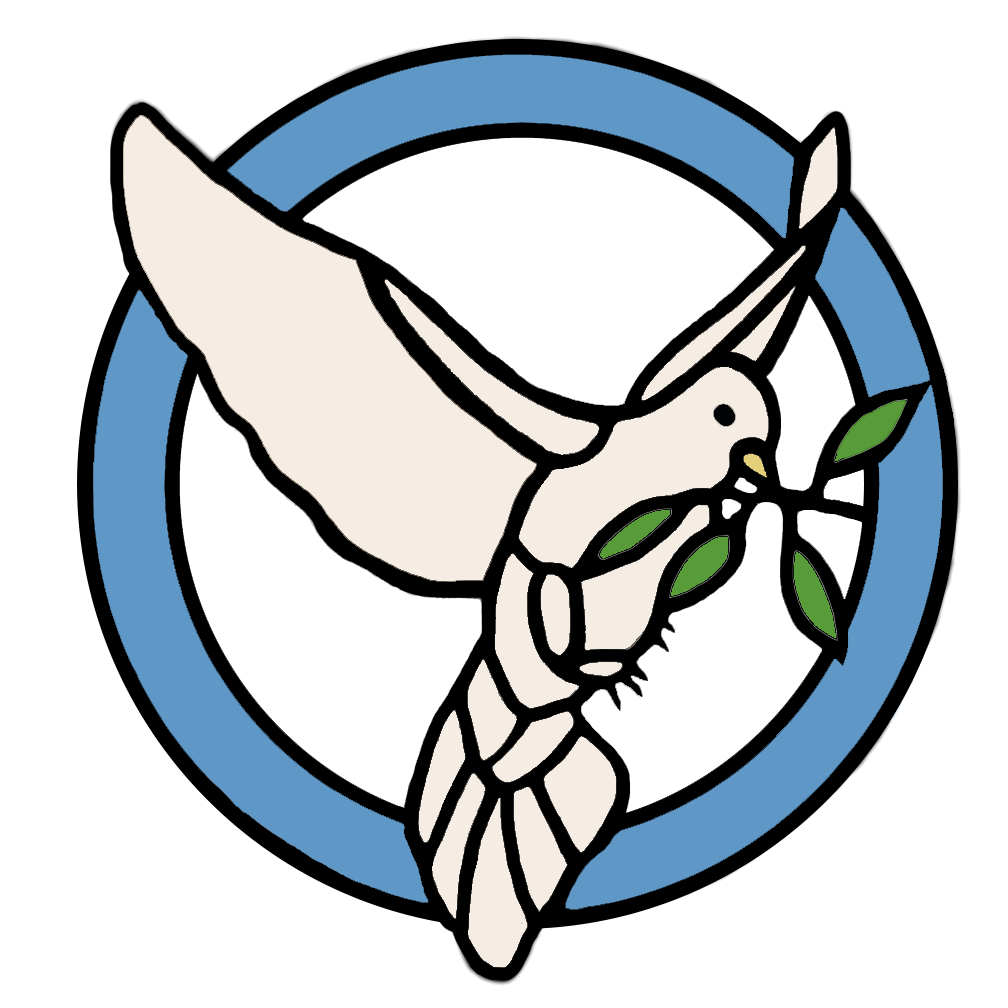